Taken one by one, those outbursts, explanations, and pleas reveal moments that go far beyond the rare — and too often deadly — confrontations that have rightly commanded immense public attention. Together, they show what ails great swaths of the city: Mental illness, domestic violence, poverty, addiction, pig-headedness, hatred — the cracks in Boston’s handsome edifice, through which some of us are lost.

Tampa Bay Walmarts Get Thousands of Police Calls. You Paid the Bill.

(Tampa Bay Times, May 11, 2016)
This in-depth investigation found that Walmart made 16,800 calls to Tampa Bay police. Body cam footage shows what it’s like to be a cop responding to these calls. Plus, here’s the AMA. 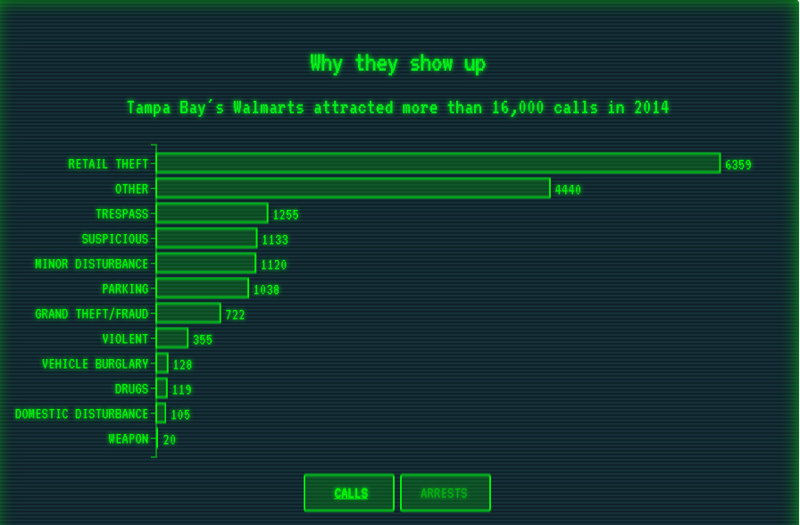 (Washington Post, May, 9, 2016)
As a presidential election appears to be breaking all the rules, here’s a series of charts that explains what hasn’t changed.

An incumbent president’s political party tends to lose ground in Congress and on the state level during their tenure. And President Obama’s is no exception, losing the most ground.

What Minnesotans are throwing away, but could be recycling

(Star Tribune, April 21, 2016)
Minnesota maintains detailed, comprehensive data about what gets thrown away. The Star Tribune uses this cache of information to understand how recycling is (and isn’t) working.

How Corporate Boards Connect, in Charts

(International Business Times, April 19 2016)
A data-heavy look at how China’s real-estate woes began, what’s happening now, and what might be next.

”A lot of what was built in recent years is the wrong thing in the wrong place.” 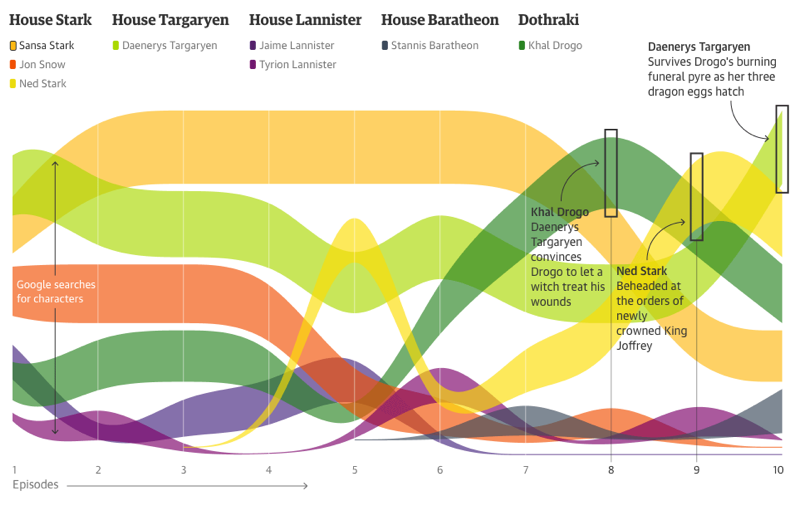 Quartz’s Atlas is now a platform, for anyone’s charting needs.

Atlas is becoming an open platform because we think it has potential to become the world’s largest repository of user-generated charts and data. Imagine a network of people who work with data every day, sharing it all with each other and the rest of the world.

Help build this list of academic research and reports on the impact of surveillance on journalism.

How collecting news apps into a toolbox keeps them from disappearing.

What online communities and crops have in common.

Here at OpenNews, we’re getting ready for SRCCON, in Portland July 28 and 29. Are you coming with us? A few details:

On our last community call, we learned about sensor journalism, with Piyush Aggarwal from the Hindustan Times, and more. (Call notes.) Our next call is May 19 at noon ET. See you there.