Here’s a glimpse of what we’ve been browsing lately: Texas unholstered, an Instagram narrative, the richest data in New Jersey, and more.

The Texas Tribune’s Unholstered project presents the results of a nearly yearlong investigation into when and why officers used lethal force in Texas, examining shootings that occurred between 2010 and 2015. 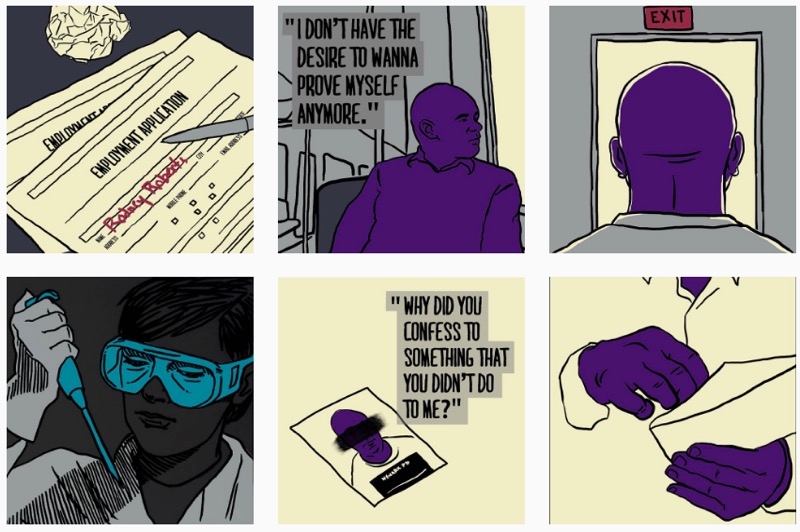 Median Income Is Down, But Public College Tuition Is Way Up

Public colleges play a special role in making higher education affordable, but in recent years, soaring tuition is pushing that dream out of reach. From 2000 to 2014, the average cost of in-state tuition and fees for public colleges in America rose 80 percent. During that same time period, the median American household income dropped by 7 percent.

A Visual History of Which Countries Have Dominated the Summer Olympics 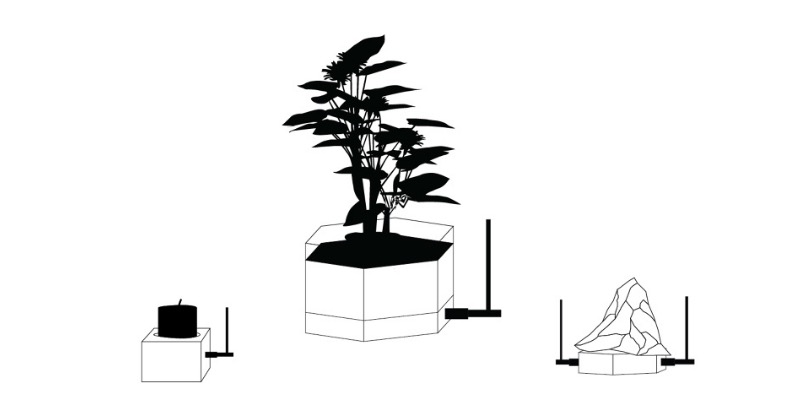 Wireless routers as radiotropic art. Loving Maps like it loves you. Landsat images on your iPhone.

How Tiff Fehr outsmarted the Hamilton scalpers. Chatbots that work for justice. A primer on databases that starts at square zero.

GitHub, all in the details.

Oh, and a beautiful new website for our friends at Coral.

Here at OpenNews, we’re gearing up for our next Community Call on September 8. Dial in, won’t you? 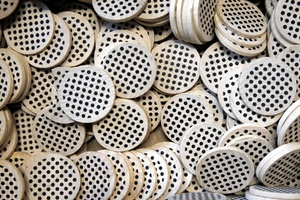