Things You Made, June 6

The next Source community call will be June 15 at 9am PT/12pm ET and will be awesome. Learn more about our regular calls and subscribe to the calendar so you never miss one again.

(St. Louis Post-Dispatch, May 20, 2017)
A searchable database of salary information for superintendents, principals and teachers in Missouri public schools.

Refugees in Their Own Country

(Correctiv, May 29, 2017)
A new database tracks which doctors accept no money from pharma companies.

(City & State, May 24, 2017)
Maps show how stringing census tracts together creates huge advantages for wealthy real estate developers and investors. (Also covered by the Washington Post, with this data set available on GitHub.)

This Drug Is Cheaper And More Powerful Than Heroin

(Buzzfeed, June 5, 2017)
A detailed look at the economics and geography driving fentanyl’s rise across America. 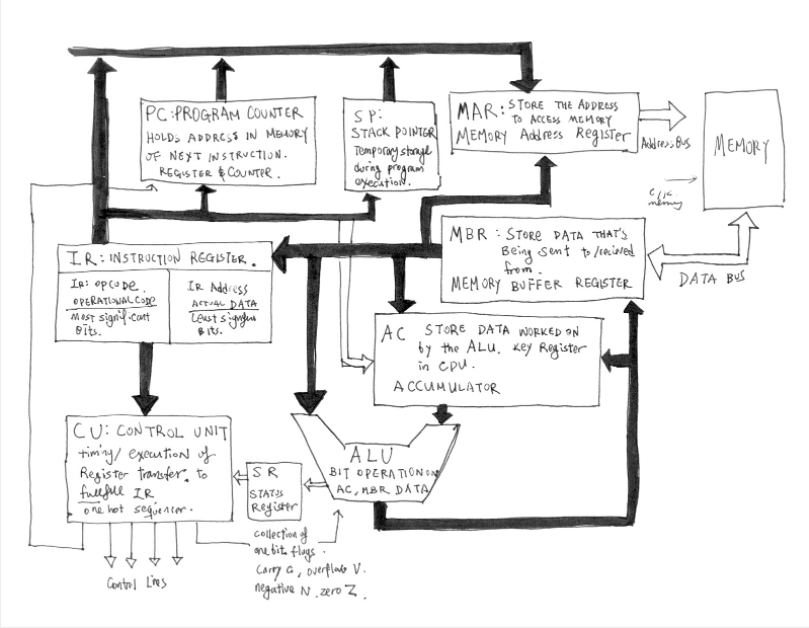 Maybe you want to make a computer. Maybe you want to not be wrong. Hundreds of millions of payroll records shared by Buzzfeed. The future of healthcare, and how Vox is reporting on it. An in-depth interactive on black athletes, housing, and racial discrimination that uses StoryMapJS. An anthropological look at the mugshot, by the Marshall Project. Office hours for Python learners. Oh, and Where’s Wallace? Out chasing fireflies.