Brittany Mayes is a graphics reporter for The Washington Post. Before joining The Post, she worked at NPR on the visuals team where she began as an intern and was later hired as a news applications developer. Her passions include structure and process, diversity and inclusivity, education and mentorship. She’s a 2016 alumna of the University of North Carolina and the New York Times Student Journalism Institute. 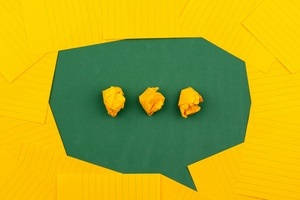