Jim Briggs III is the lead sound designer and engineer for Reveal. A composer and musician, Briggs writes much of the musical score for the public radio show and podcast and leads Reveal's efforts in composition for data sonification and live Reveal performances. His music credits include albums by R.E.M., Paul Simon and Kelly Clarkson. Briggs won an Emmy Award in 2016 and was part of the team that won the Dart Award for Excellence in Coverage of Trauma for its work on WNYC’s hourlong documentary special, “Living 9/11.” 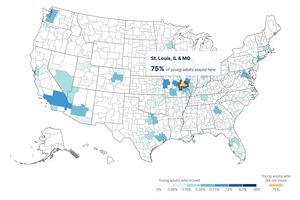