Things You Made, June 20

The next Source community call will be June 29 at 9am PT/12pm ET and will be awesome. Learn more about our regular calls and subscribe to the calendar so you never miss one again.

(Pittsburgh Post-Gazette, June 18, 2017)
Two decades of data on how charter schools changed education in Pennsylvania, for better or worse.

How Did Theresa May’s Gamble Fail?

(The Guardian, June 9, 2017)
Maps and scatter plots tell the story of lost seats.

82 Percent of School-Zone Lights in New Orleans Work Now, the Most We’ve Seen 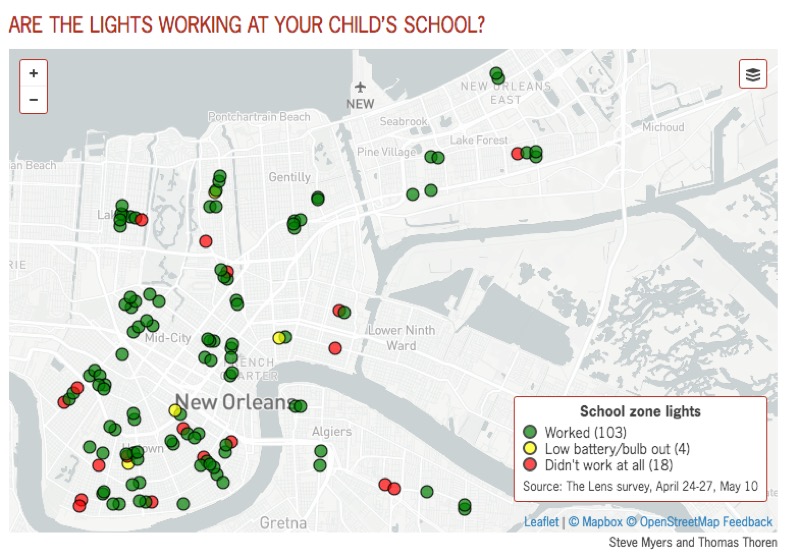 Here’s Why I–5 is Such a Mess in Seattle Area, and What Keeps Us Moving at All

(Seattle Times, June 19, 2017)
The history and design of a major highway, to understand more about a city’s daily friction.

Passed and Passed Over: A Look at What Happened to Major Texas Bills

(Texas Tribune, June 16, 2017)
A concise yet in-depth look at the fate of Texas bills, both signed and failed. 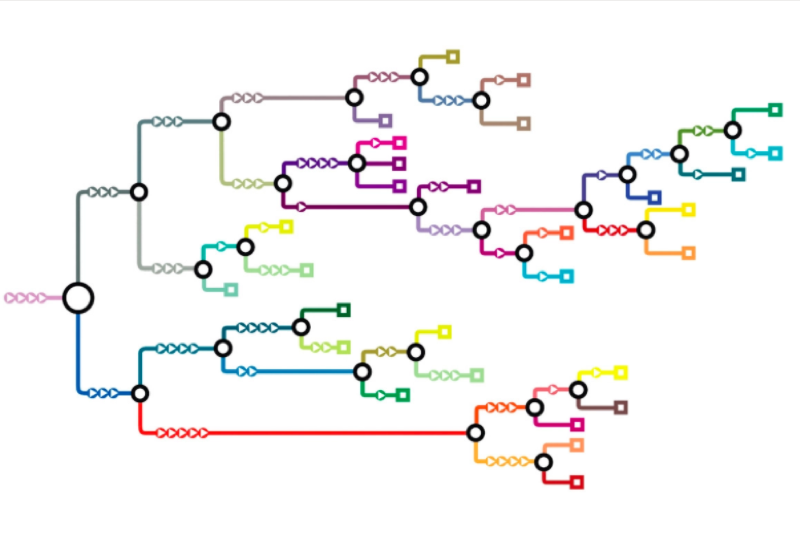 The Quartz Directory of Essential Data exists now. 538 is adding links to underlying data. Maps that reveal the hidden structure of “Choose Your Own Adventure” books. Frank Lloyd Wright, an illustrated guide. What success means, for a side project.