Things You Made, March 14

The next Source community call will be March 23 at 9am PT/12pm ET and will be awesome. Learn more about our regular calls and subscribe to the calendar so you never miss one again.

A handful of journalism and code projects from the last few weeks. 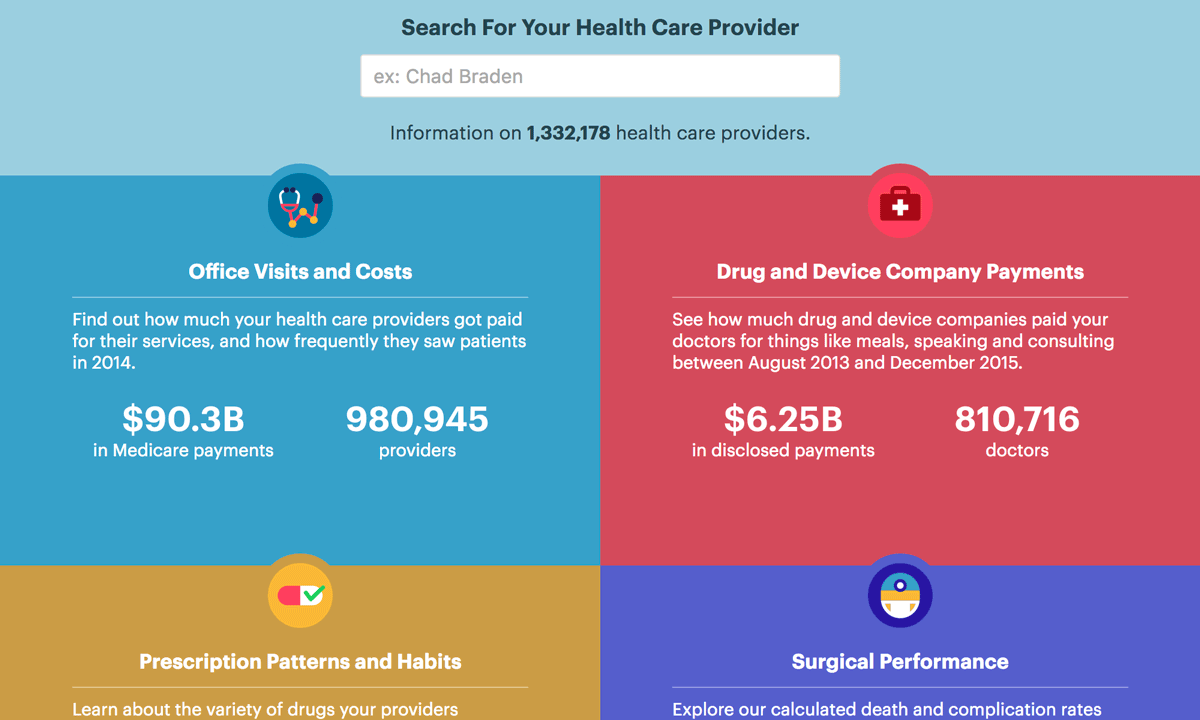 (Center for Public Integrity, February 17, 2017)
Investigating and mapping the toxic geography of schools and pollution.

My Trip to the DMZ

(New York Times, February 16, 2017)
Inside a tinderbox and tourist attraction. 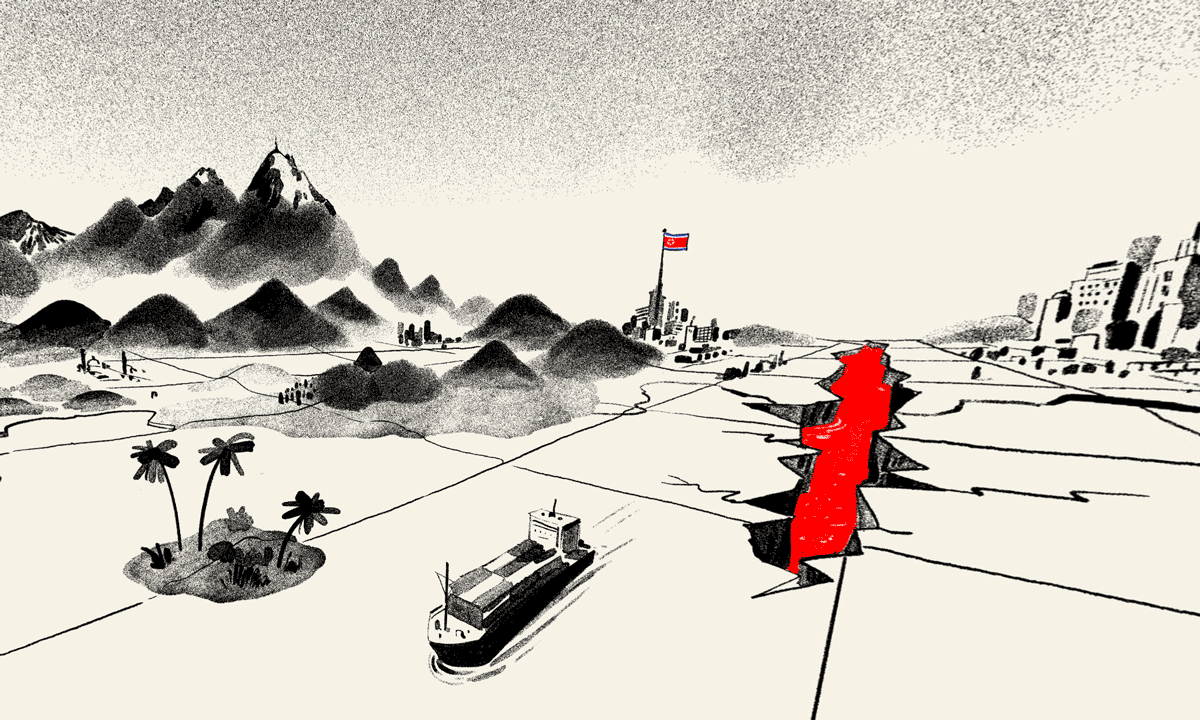 The Infamous Practice of Contract Selling is Back in Chicago

(Reveal, March 3, 2017)
What we know about the current border fence, with spotlights on eight particular locations.

We’re Halfway Through Trump’s First 100 Days. Now’s Your Chance to Grade Him

Out in the Cold

(WBEZ, February 26, 2017)
A choose-your-own journey, fueled by a reader’s question posed through the Curious City project. 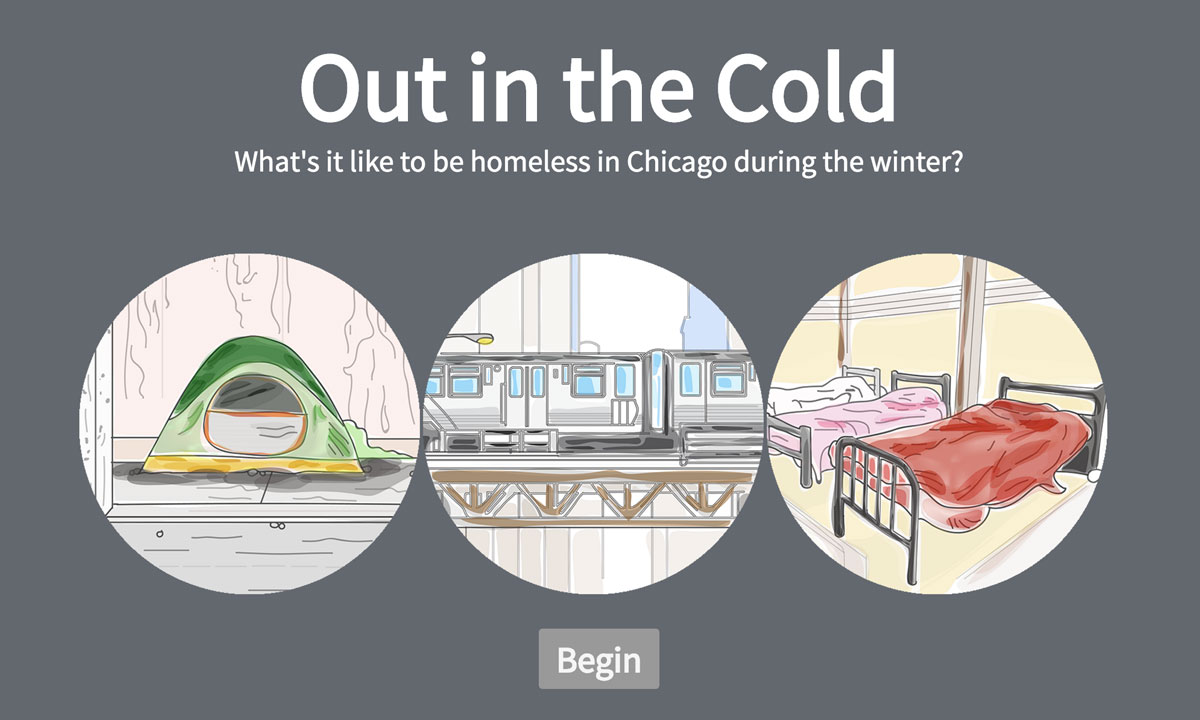 Jekyll in the Newsroom

({static is} the New Dynamic Meetup / New York Civic Tech Meetup , March 1, 2017)
David Sleight on how ProPublica uses Jekyll and Grunt to report some of its biggest stories (slides here).