We’re looking to publish more about security issues related to journalism + code, both on a rolling basis and for an upcoming Security Week coming to Source in June. Please send in your pitches for and questions about security-related pieces to source@opennews.org. Guidelines + pay rates.

The next Source community call will be June 1 at 9am PT/12pm ET and will be awesome. Learn more about our regular calls and subscribe to the calendar so you never miss one again.

We Tracked the Trump Scandals on Right-Wing News Sites

(Arizona Republic, April 24, 2017)
The wrenching story of one Arizona woman, who would otherwise be a data point in the housing crisis.

(Cleveland Plain Dealer, May 15, 2017)
A special series that imagines: what if Ohio were split into two?

(The Guardian, May 17, 2017)
Common threads between the economic fates of San Francisco, New York, and Detroit. 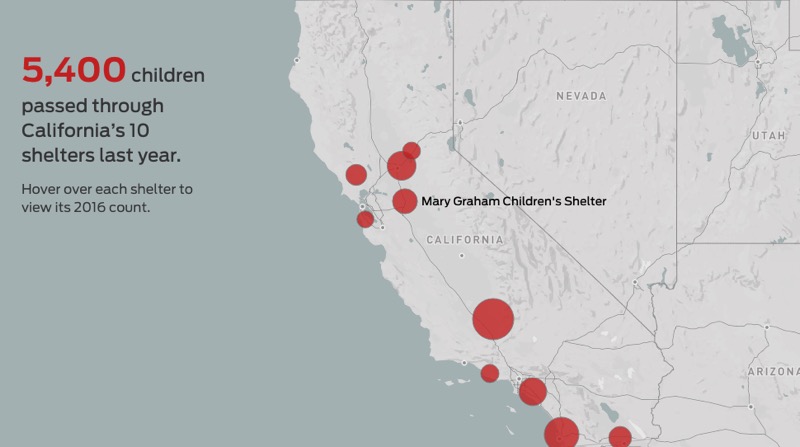 More Things Which Are Good

U.S. presidential election results by precinct, by Ryne Rhola. An online Python course for journalists, on analyzing money in politics, with Ben Welsh. Look at all these smiling faces. Secrets and legends of the weighted pivot scatter plot. The Trump Documents: fake news that’s supposed to be fake. A decade of OSM, then and now.