Results maps both usual and unusual with bonus Arduino

A light round of elections were held this week in the US, giving news developers an opportunity to outdo their usual coverage. We’ve rounded up a few highlights that extend beyond basic results tables. 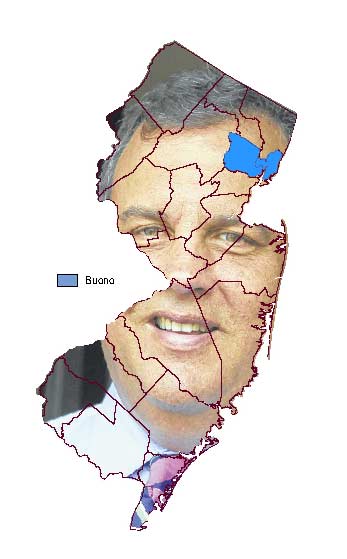 Governor as map, from NJ.com

The New York Times produced live updating results maps for New York (including demographic filtering and a bubble view for the NYC mayoral map), New Jersey, and Virginia races and a minute-by-minute reporting chart for Virginia’s election. The Washington Post produced an election results tracking map and an exit polling interactive for Virginia elections. Meanwhile, NJ.com produced the most unusual results map of the evening.

Blue lights in the lead

On the radio side, WNYC ran live updating results maps for New York and New Jersey races and, characteristically, hooked up an Arduino-Processing-LED setup to create a hardware NYC mayoral results tracker. We hope to see this rig repurposed for every major story through the end of the year.

Who’s Reading All This Stuff?

Lastly, the Chicago Tribune’s David Eads noted that last year’s traffic to the Trib’s results pages outstripped the number of voters at the polls:

@kaeti I find election day analytics fascinating. Last year we had more visitors to our results pages than there were voters at the polls.