Dan Sinker heads up the Knight-Mozilla OpenNews project for Mozilla. From 2008-2011 he taught in the journalism department at Columbia College Chicago where he focused on entrepreneurial journalism and the mobile web. He is the author of the popular @MayorEmanuel twitter account and was the founding editor of the influential underground culture magazine Punk Planet until its closure in 2007. 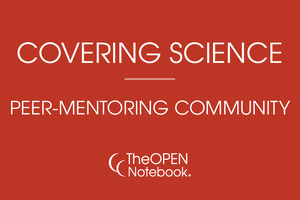