I left the San Francisco Bay Area for New York City in 2003 to study design, drawing and printmaking at The Cooper Union School of Art. After graduating in 2007 I worked for a year as a designer at NYTimes.com, and then as a freelancer from 2008 to 2012. Now I'm the Interaction Designer on the Data News team at WNYC. I'm one of the co-founders for the barter initiatives OurGoods and Trade School, and I'm an artist living and working in Brooklyn. 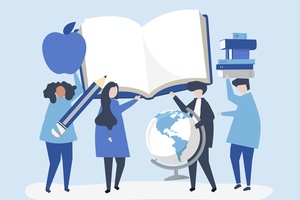